It's a public holiday weekend here in the UK, which means a three day weekend - Monday is a day off, and I have made a point of organisaing ab-so-lutely NOTHING for this weekend.

After working a 55 hour week last week to get the payroll completed while my colleague was on holiday, followed by last weekend manning the dapplegrey art stall, I'm ready for a rest.  My agenda for the weekend looks like this:

I have also promised myself that I'll take the car to the garage on Saturday.  I got an advisory on my front brakes when I had it serviced back at the end of June.  I was told they'll need replacing before the winter.  So that's a bit shitty - but thankfully it only takes an hour or so, and well, it's not as shitty as having brakes that don't work!

So relaxation is the order of the weekend.

One thing I did do this evening was clear some of the pictures down on my phone, because I had about half a nanobyte of memory left, and as I did so, I was a little concerned by the Facebook folder in my phone gallery.  There were twenty one photos in it... these are nineteen of them: 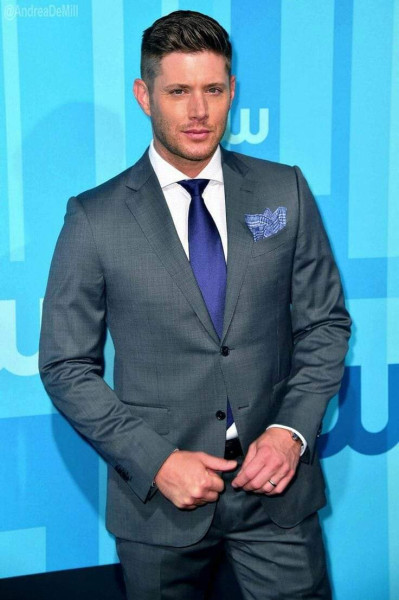 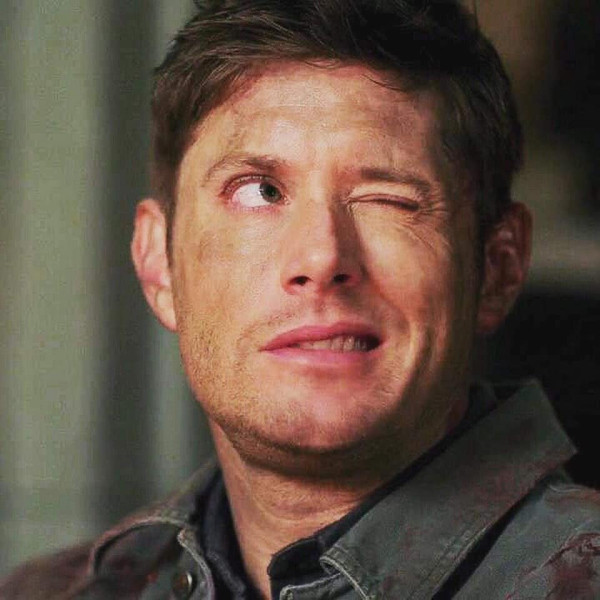 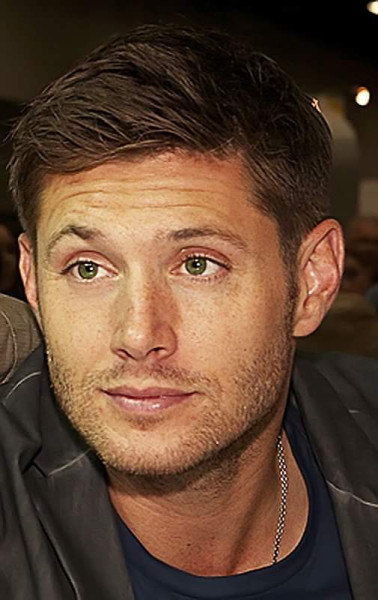 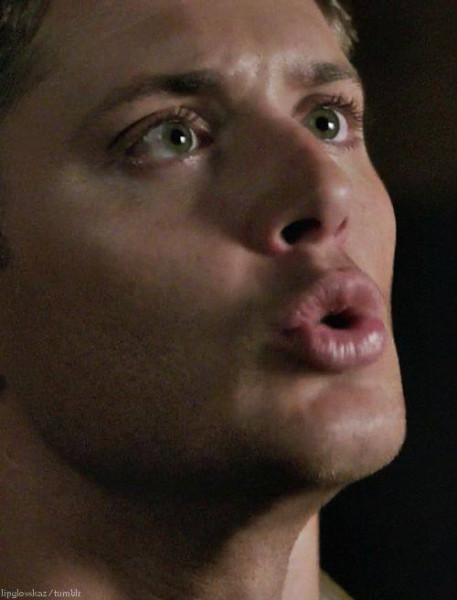 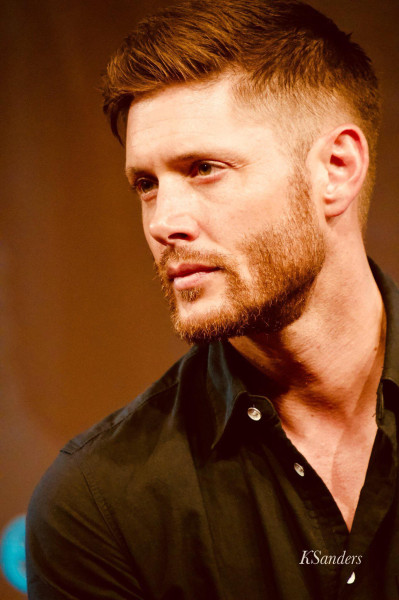 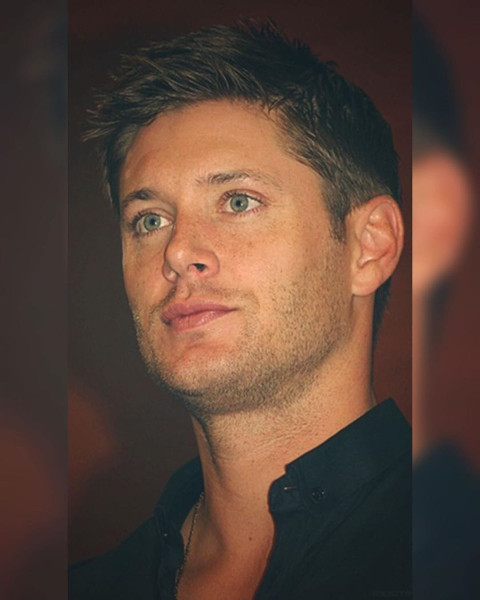 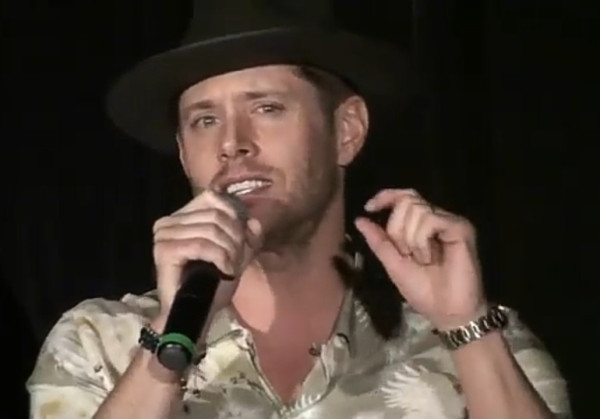 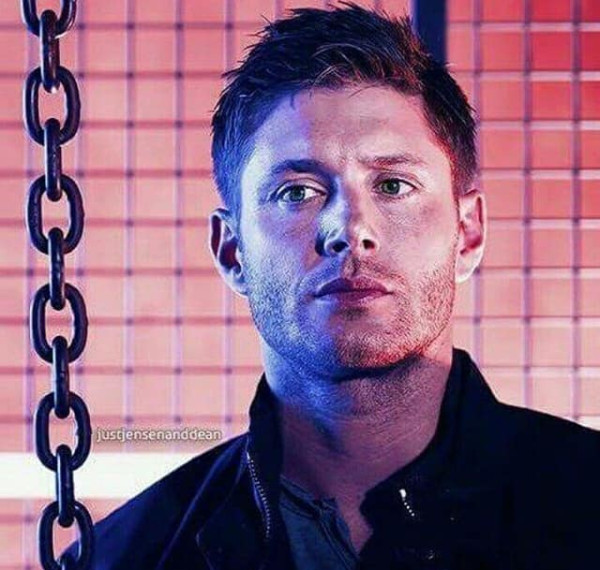 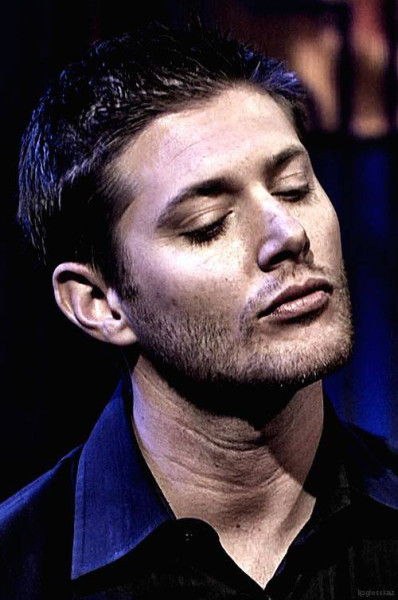 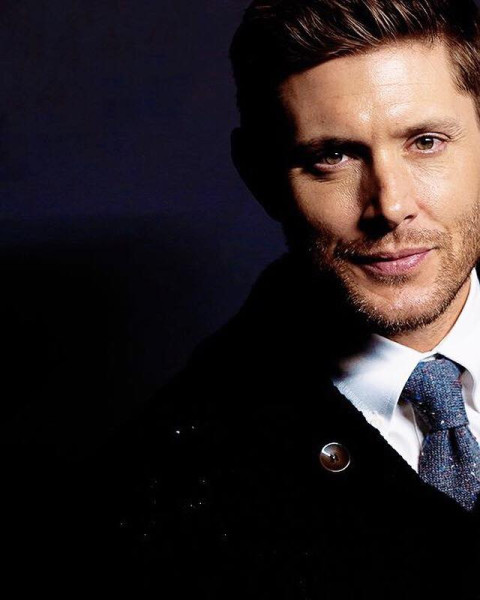 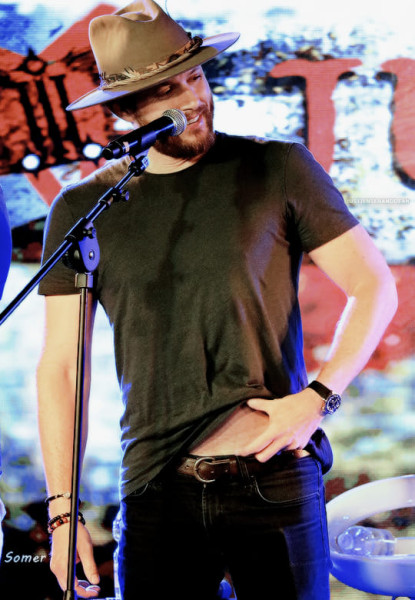 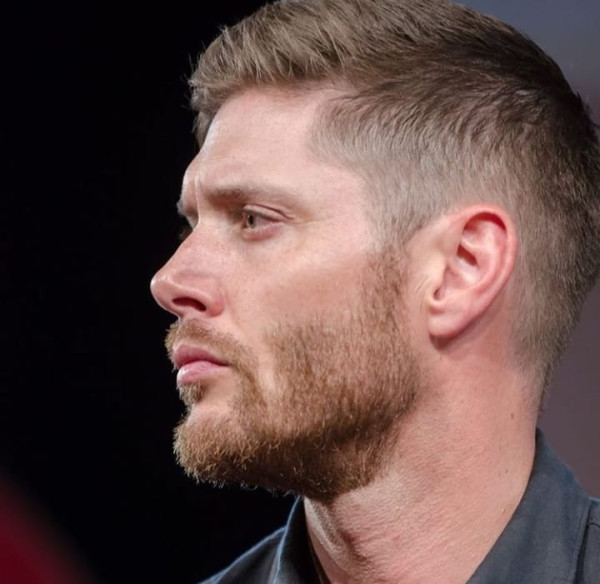 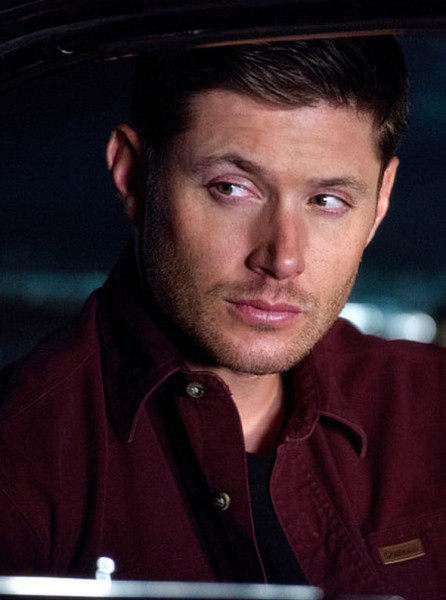 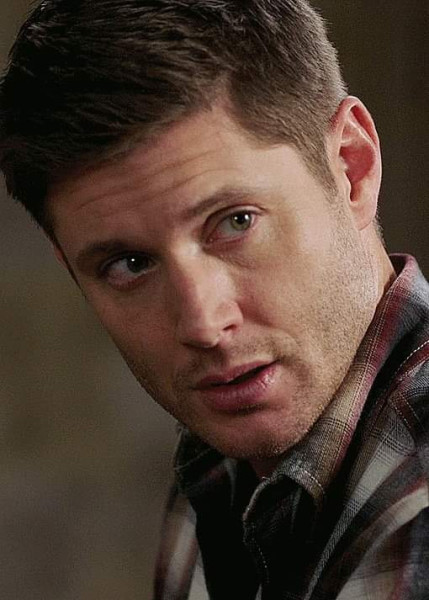 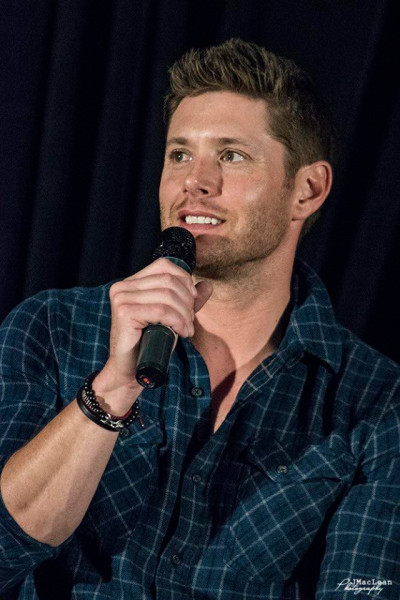 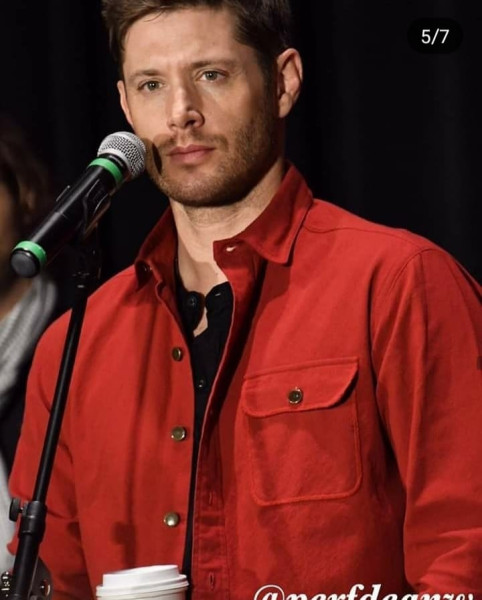 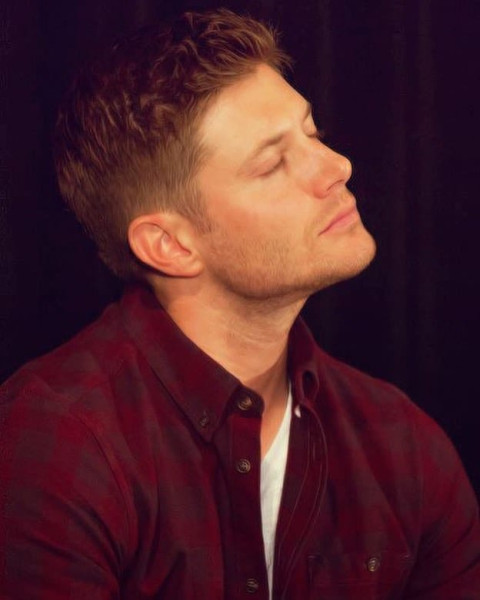 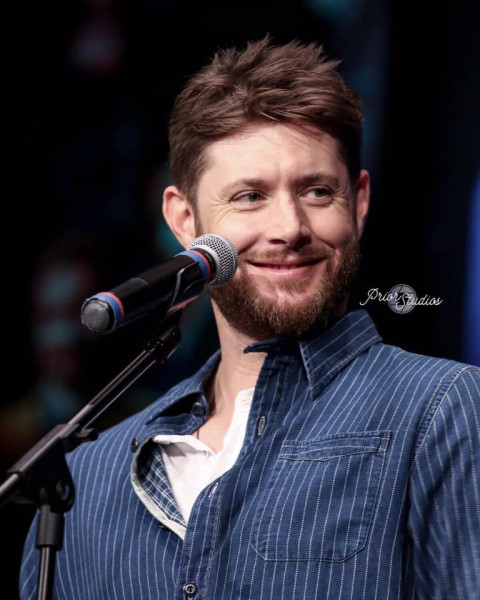 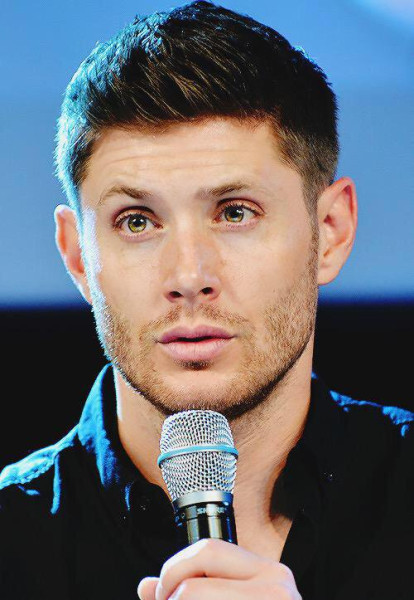