It's been a few days since I posted one of these 100 days things, but to be honest, not a lot has been going on.  Life has been ticking along nicely, so I thought I'd just update you all on Mr D's situation.

As I said recently, Mr D was fiinally offered a job with the Ministry of Justice about three weeks ago.  The job is as a Court Usher at the county court in a town called Basingstoke about fifteen miles from us.

The job involves various duties including:


As it's a county court, it will mostly be fairly low level stuff, but they have told him that he's welcome to do an occasional secondment to the local Crown Court in Winchester - yes, really - Winchester!  The crown court is where he'd be involved in the really juicy cases!

It's funny to think it's such a huge step away from what he used to do - co-ordination of cancer treatments - and yet the core competencies are virtually the same - dealing with people in stressful and emotional situations, and co-ordination/organisation skills.  He's really excited about entering this new phase in his life!

He finally got his police check through yesterday, so we're hoping that means he'll hear about a start date soon.

Apparently, he has to wear black legal robes when the court is in session - there's one for the selfie stick!!!!   For that reason, he will hereinafter be known by his new name, coined by his best friend Martyn ... Gandalf the twonk :)

In other news - and on the subject of Winchester ... 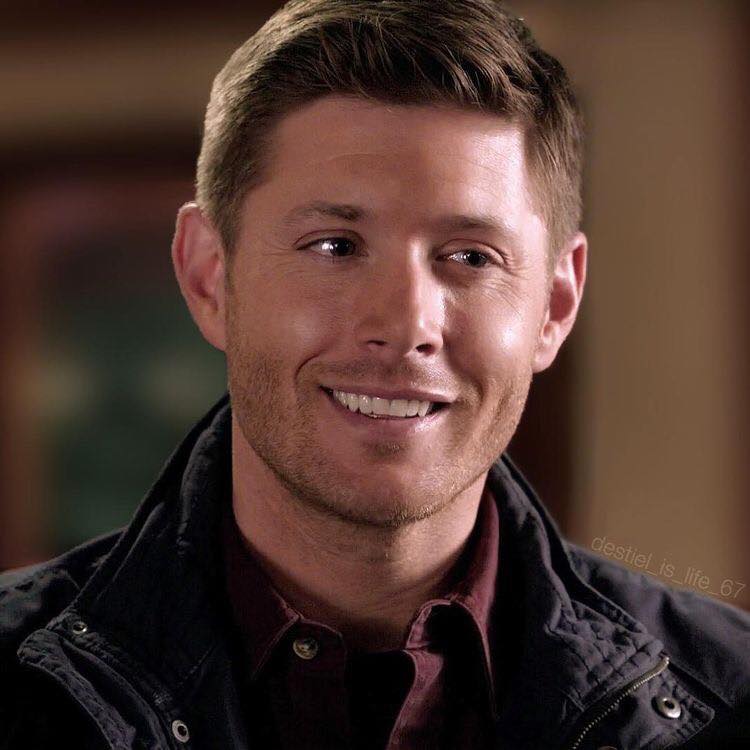 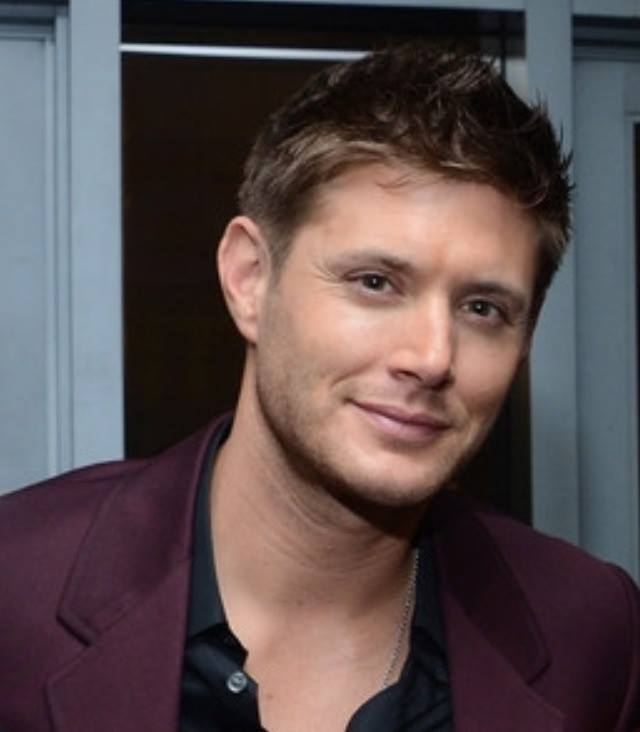