It's our Osric's Special Day


Just dropping by to wish the happiest of birthdays to our very own, our only, our much-loved pocket rocket and moose-feller extraordinare ... 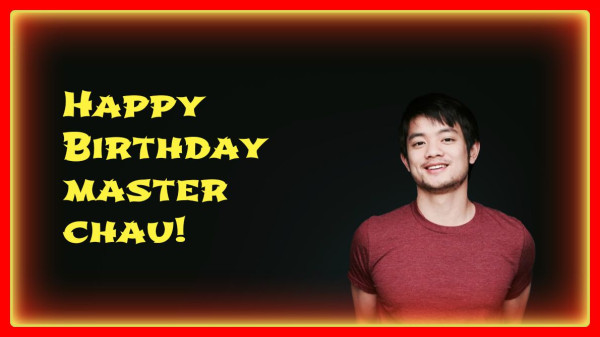 here's a couple of Kevin-lovin' drabbles to celebrate!

Kevin cowered between the looming shapes of the Winchesters.

"So," snorted Dean, "you've been holed up here in the library for five days."

"Buried in Etruscan scripts and summoning charms," Sam added, looking down on Kevin's sheepish face, "so you could summon a Phoenix."

"And what've we got?" Dean asked sternly.

Kevin stiffened, letting out a sigh.

"Well, these Etruscan scripts are hard to translate and …"

"What have we got?" Dean repeated.

"Yeah, a penguin," Dean snapped; "why the hell would I want a friggin' penguin?"

Kevin shrugged; "well, you are Batman."

Kevin was thrown unwillingly into this violent and unforgiving world.

He wasn't a warrior, he was a thinker. Armed only with his formidable mind, he'd accepted his fate and the horror that he was forced to face, and joined the fight with the Winchesters at his back.

He'd trusted them to protect him, and Dean had failed him.

Now he lay crumpled amidst floating flakes of ash, those eyes which found so many hidden secrets, burned out of his head.

Dean would cry enough tears for them both.