Would you trust this face...? 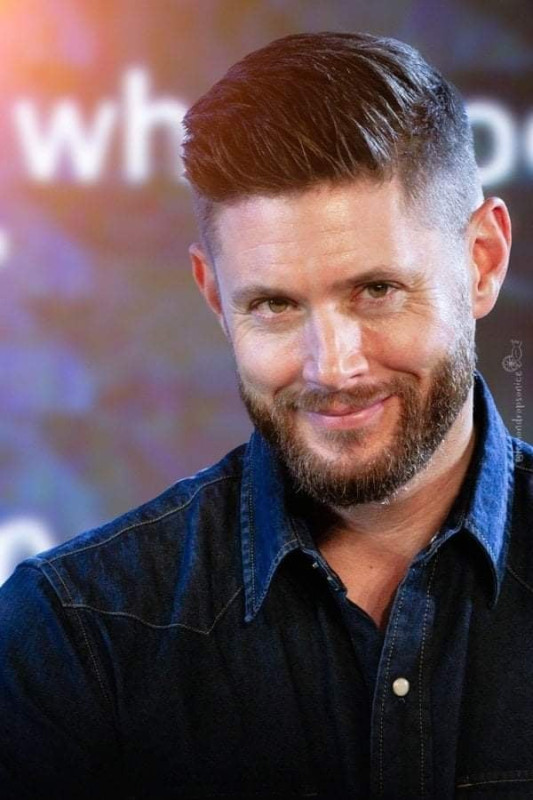 No, but I'd have fun finding out!

Well that was another GISH.

They come and go, and this time I took part in a different team alongside

blackrabbit42.  We've talked about collaborating for years, and finally got around to doing it this time!

We had a good productive week with a lot of fun and hard work by everyone on the team.  So, without further ado, here are my efforts (in no particular order):

You’ve heard of Dad Jokes. Tell a Dadaist joke.
(When I put my name down for tis one, Mr D jumped at the chance of being involved!)

(if anyone isn't familiar with the term 'dada' or 'dadaist', it's an early-20th-century international movement in art, literature, music, and film, repudiating and mocking artistic and social conventions and emphasizing the illogical and absurd.