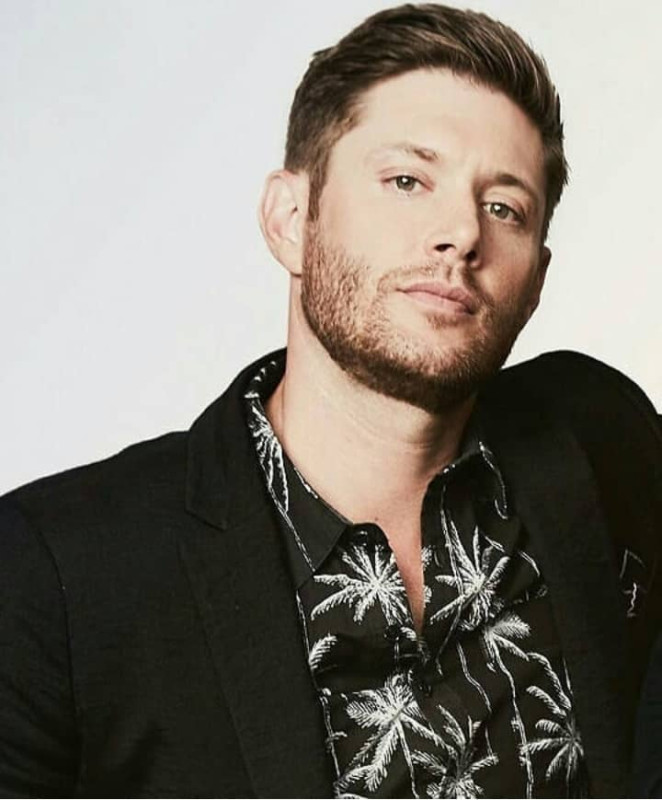 milly_gal and I went to Edenbridge to see

jj1564's sister, Brenda and her son, Sam.  We had a lovely meal and a chat; it was deightful to catch up again, and under happier circumstances than the last time we met at JJ's funeral.

Our other reason for going was to start the process of rehoming all of JJ's fandom treasures.  It was a little emotional looking through all the lovely things that JJ had and which brought her so much joy, and there were a few tears along the way. But also, as is often the case where JJ is involved, there was a lot of laughter too.

When she first showed me the two T shirts after they'd been delivered, it tested my bladder to the limit!

So, today, we decided that a re-enactment of that hilarious moment was in order... 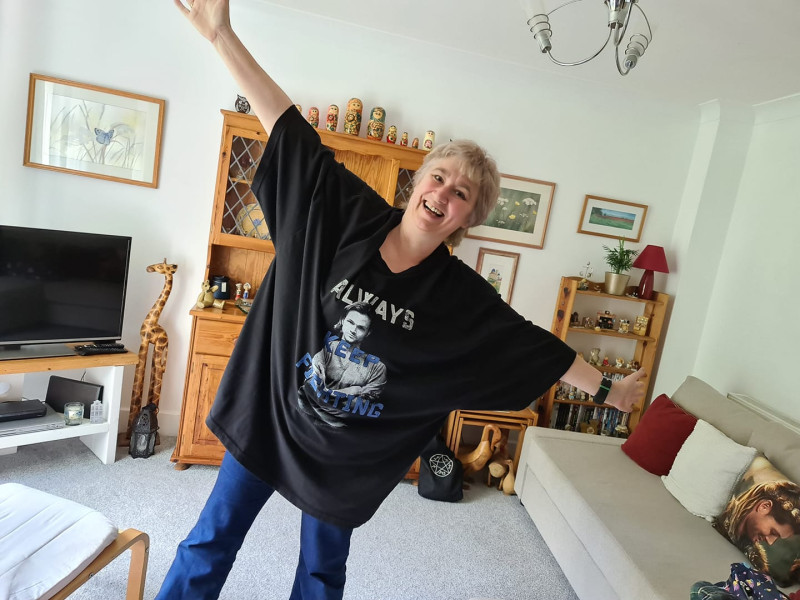