I can't help it ... I have a weakness for Dean sleeping! 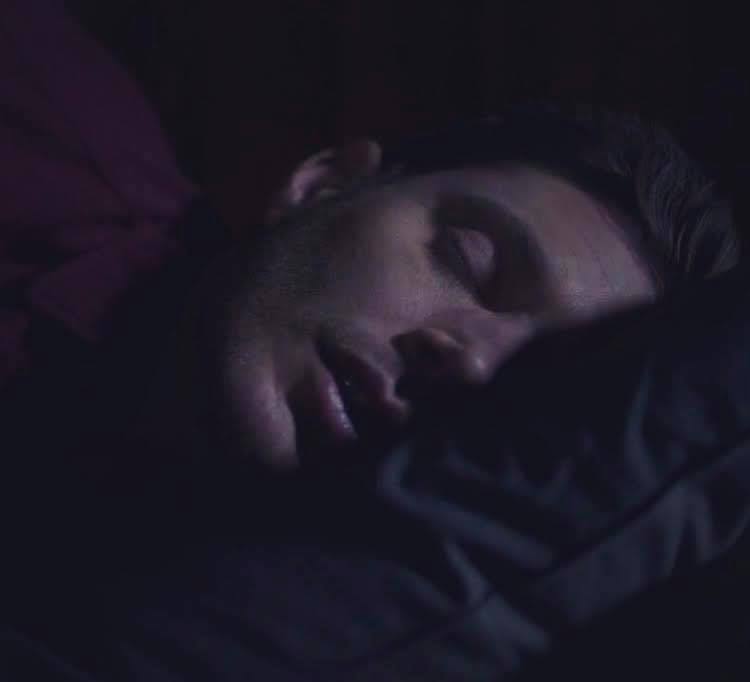 It seems like ages since I've done one of these pictures.  And, well, it is.  Since the world went to shit and all the conventions I had booked got postponed - repeatedly - I kind of lost any inspiration and enthusiasm I had for doing this kind of art.

Now, I have a con scheduled here in the UK at the end of September this year, and according to the organiser this weekend, it is still scheduled to go ahead as planned.  Now whether or not that actually happens, who knows - our government seems to be changing their mind more often than their underwear at the moment, and it could be cancelled with seven and a half minutes notice; that seems to be the general case at the moment.  But until I hear otherwise, I'm clinging to the hope that it will go ahead.

So, I decided to do a piece of artwork for it.

Now, there are many beautiful ladies in Supernatural, and I have drawn a few of them - Charlie, Rowena, Jody and Donna for example, but there is another lady who, I think, is beyond stunning.  Okay, I may have a teeny bit of a girl crush on her!  And she is going to be attending in September.  And that is Lisa Berry, aka Billie.

I met her at Asylum 13 a few years ago, following her first couple of appearances on Supernatural, and she was such a lovely person inside as well as outside, and so, I've always wanted to do a piece of artwork for Billie.  The challenge is to do justice to her amazing dark eyes.

The piece isn't finished yet, but I'm well on the way there, and the important parts are all done.