Oh, now art is something I CAN talk about!

I've done a phenomenal amount of art this year.  I've done about seven pictures for dapplegrey art (random pictures and commissions), which is actually a little down on usual years, but three of the four commissions I've done have been big, multiple-subject ones, so that kind of makes it much more sustainable.

I actually did so much artwork, and in a lot of cases, I was putting myself under a lot of time pressure to get it done, I've found that by the time I got back from Paris in early October, I was all 'arted out'.  I just seriously needed a break.  And so, until this last week,  haven't picked up a pencil for almost two months.

I've just started a new commission which I hope to have finished shortly before Christmas, and this is my progress so far: 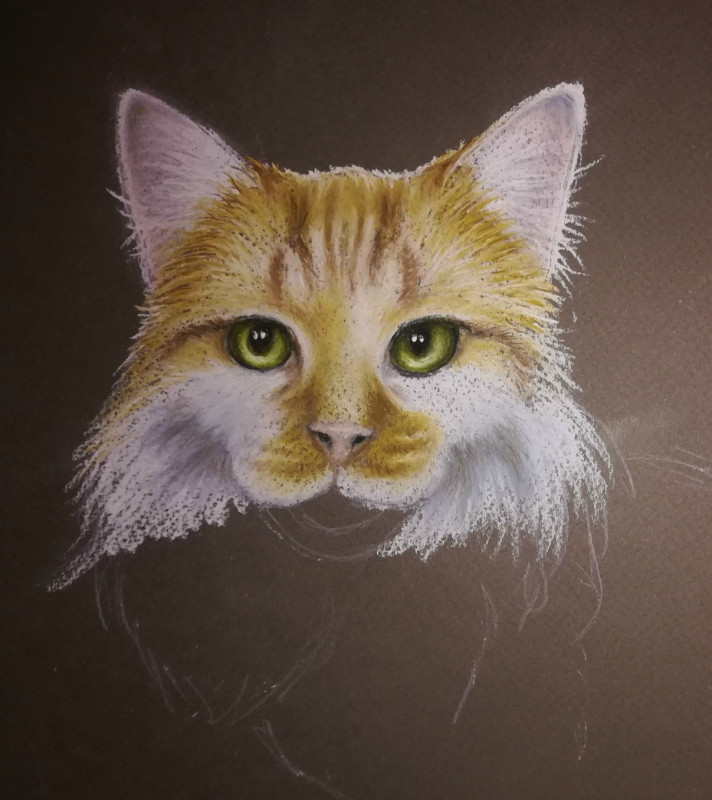 Now that I'm rested, I feel that I'm getting my 'mojo' back, so I'm looking forward to arting again in the new year.  But until then, here is a little cross-section of some of the art I've done this year: