Here's a few things that I'm happy about:

I'm heading off over to the Isle of Wight this weekend,so if I'm a bit radio silence over the next 48 hours, that'll be why.

I've bought her a few little pressies, and I'm going to take her shopping into town to treat herself.

He didn't got me anything before now because he wanted to be earning before he committed to buying anything, but now he's been at work two weeks and his first payday is due at the end of April, and so I've got my birthday treat from him ...  Macbeth at the Royal Shakespeare Company London in November, with Christopher Eccleston! 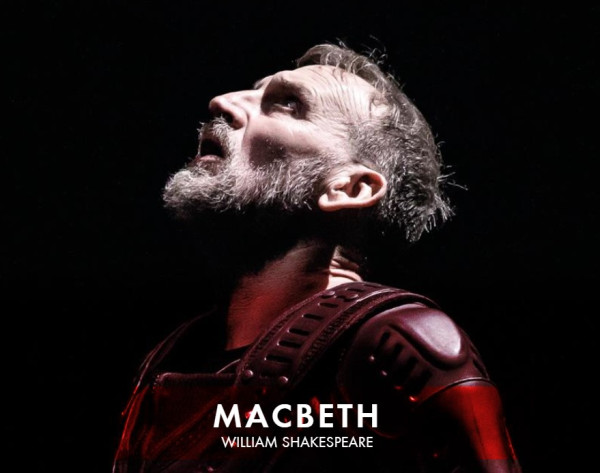 And finally, this week's episode ...