Do you ever have one of those times that seems like the perfect storm?  Those times when life just decides to laugh and point in your general direction.

Yep, well read on.  Let me just say that for once in my life, I'm glad I'm grey already because if I wasn't ... I soon would be!

It's December, and that means that in work, we pay people a week early.  This is so that our 570 staff can get their December pay a few days before Christmas.  This is fine and dandy, except that it means I and my assistant have a week less to process the payroll.  So December is generally a fairly trying month payroll wise, but hey, we can deal, right?

Fast forward to December 2017 ... and I'm going to encapsulate the situation in a fictional boardroom conversation:

CEO: So how long does it take to run the payroll?
HR Director: Usually about 3 weeks; 15 days.  I know the girls can cut it down a day or two if necessary, but there are certain cut off dates and deadlines that we can't move, so let's say 15 days.
Finance Director: But we're paying a week early this month?
HR Director: That's right.  That cuts it down to 10 days, but that's already pre-scheduled and the girls will put in a few extra hours.  They'll get the job done, don't worry.
Ops Director:  So they won't be coming to the Christmas parties then?  The 14th and 21st December
HR Director: So that's two days out.  Okay ... they might have to look at their schedules to take those into account then, we don't want them to miss the parties.
Care Director: Oh by the way, I've instigated a new checking procedure for my team's draft payslips this month, so we'll need to keep the payslips for an extra day to make sure they're checked correctly, because I don't think my teams have been doing that in the past,
HR Director: Ookay ... I'll tell them
Me: *starts doing sums in head*
Ops Director: Don't forget about the office move.  Should only take ... three days max, allowing for the removers to work, and then IT systems to be set back up.
HR Director: Yep, okay.
Finance Director: Oh yes, and just before I forget, we've got the auditors in this week.  They should only need to spend half a day with the payroll girls, but they may need odd bits of information here and there.
Me: *starting to twitch*
HR Director: Okay, so taking into account, paying early for Christmas, Christmas parties, the office move, the new checking procedures and the auditors, the girls have got three and a half days to pay 570 people?
CEO: Yes, that's ok isn't it?
HR Director: Oh yes, piece of cake ...
Me: 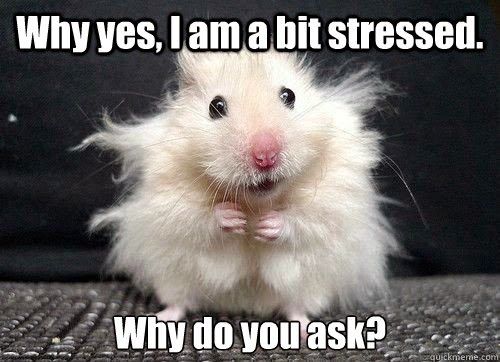 Roll on Monday when we close the payroll.  Until then ... WINE AND CHOCOLATE! 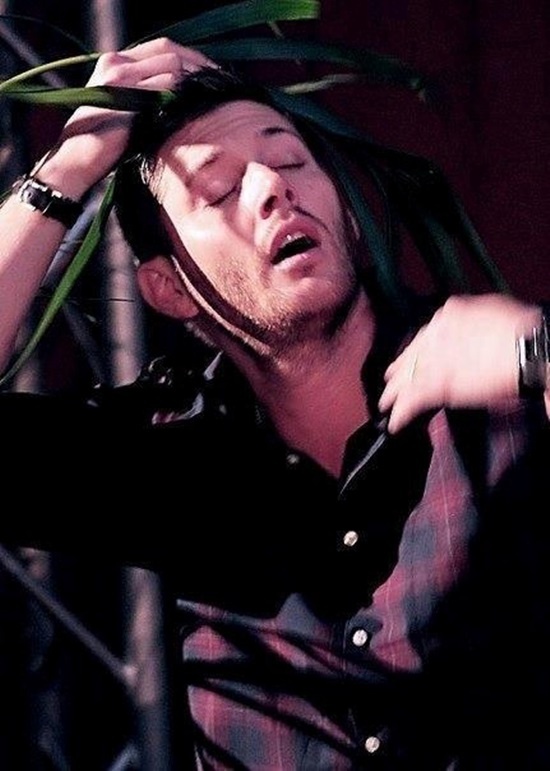 Whatever, I don't care.  I'm envious of that plant.
Collapse