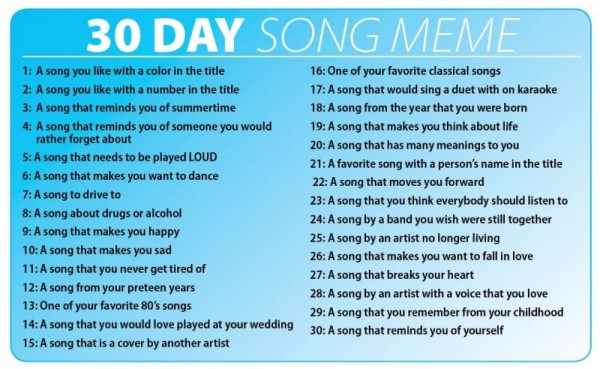 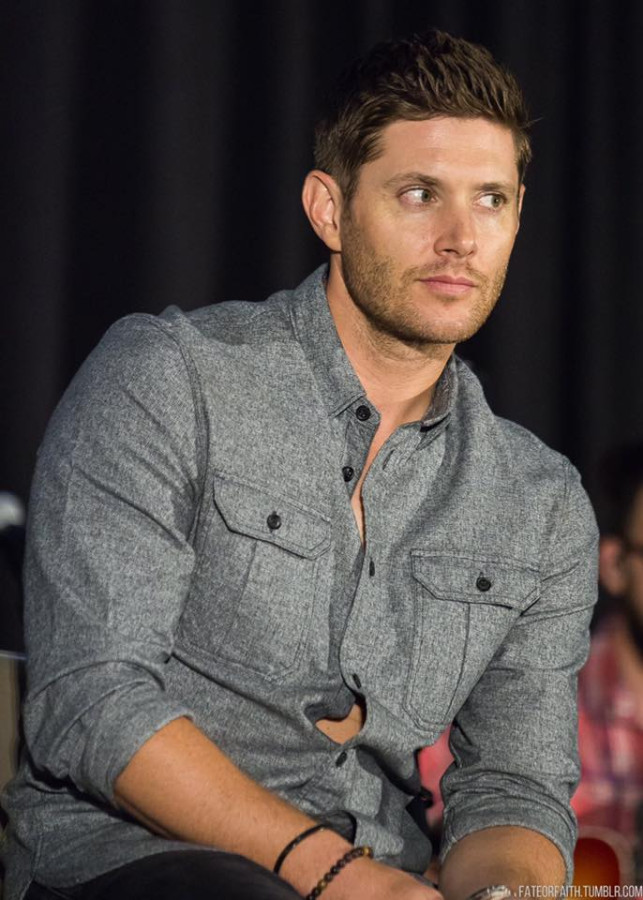 Who else turned their screen sideways to see if they could get a better peek ...?

Credit as per watermark

I thought it might be time to give this story an airing.  I wrote it during season 6, and it is, without a doubt, the darkest thing I've ever written. 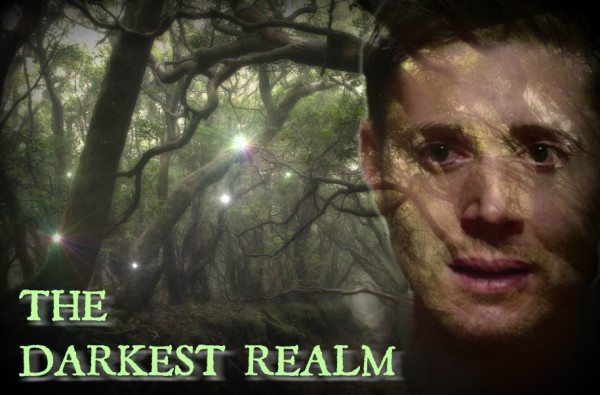 This was an idea that came to me when I first heard that the boys would be doing battle with faeries in episode 6.09, and that they would be dealing with 'real' faeries; the malign, spiteful creatures of ancient lore, not the revolting pink, sparkly things of popular culture.

Faerie lore is some of the darkest, most sinister lore there is, and is littered with stories of people being scared to death, fading away of a broken heart or simply losing their minds, and this was what I am looking to convey in this story - as well as just indulging my vulnerable Dean/protective Sam preference.

Tom Matthews, my OC who has previously been seen in my stories 'Dry' and 'Hair of the Dog' and subsequently in 'Man in the Mirror', all of which can be found at Fanfiction.net under my pen name (Dizzo), makes an appearance in this story. A word on Tom, for those who have not met him: Bobby describes him as an old friend, a Doctor who runs an 'off the books' clinic looking after hunters. He is short and plump with expressive dark brown eyes. In their first meeting when Dean was, once again in bad straights, Sam liked him and trusted him on sight.

This story contains details of a non-consensual sexual act in chapter 3. If this sort of thing troubles you or triggers you, PLEASE DO NOT READ!

Oh, and finally, although this story is not AU, it also bears no particular resenblance to canon, so Sam is not soulless.

I'll post a chapter a day (approximately), and there are 13 chapters.

Summary: when the faeries abducted Dean, and he fought his way back - what if they really - I mean, really - liked what they saw?