Wishing happiest of happies to my lovely friend

fireheart13 who happens to be the same person, just with two usernames.

I am, of course, in awe of her - I get confused enough with just one! 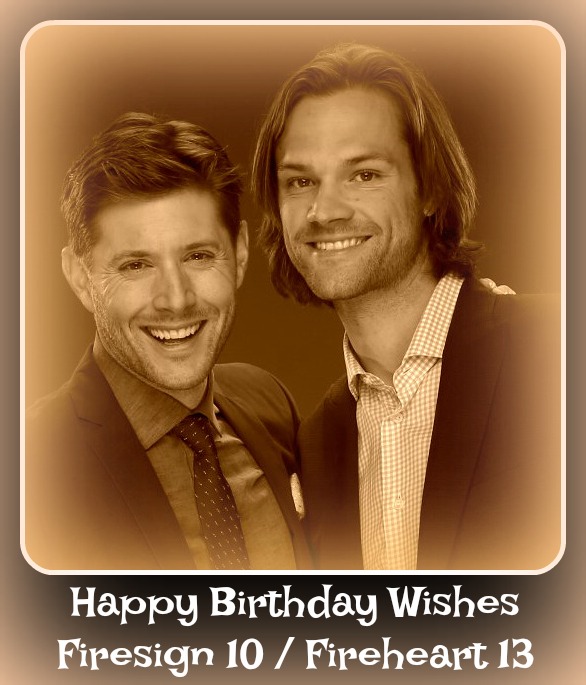 So,, that's it all done for another year, possibly forever (at least until we find out what else Misha has up his sleeve for next year). As always, GISHWHES was the usual maelstrom of madness and humiliation with a generous splodge of creativity, and a fair helping of philanthropy thrown in.

Our team, which included (apart from me),

edina_clouds128 had time frustrations pretty much throughout the week with work and other commitments imposing on our GISHing time.  We weren't able to get together for our usual GISH foray into London, but even so, we still managed to complete 97 tasks which included ...

Nose painting, pretending to be bumblebees and satellite dishes, making pavement art, making up a comfort bag for a cancer patient, playing interdimensional hopscotch, tobogganing in the middle of summer, raising funds to realise a dying woman's dream, wearing cabbage on our head, undertaking a toothbrushing survey, spoofing pretentious fashion adverts, leaving anonymous messages of support and comfort, writing a sonnet to string, turnning a shopping trolley into a spaceship, making clothing out of bananas and photocopying paper, making portraits of Misha out of breadcrumbs, baking banana cake for residents of a care home, and playing drums ... differently. .

So, just for jolly, here's a run down of my efforts for GISHWHES 2017, Team SPN Family Business:

I'm putting this one first, because if you don't look at anything else on this post, you need to see this ...

The challenge was: Play a few bars of a well-known tune on a well-known musical instrument—but not in the well-known manner. Play a cello tucked under your chin, a saxophone with mallets, or piano as a string instrument with a bow, that sort of thing. The more unexpected the utilization, the more points.

Now, I have no musical talent whatsoever, but Mr D does, so I left this task in his capable hands, and, boy, did he deliver.  The video we submitted was only 14 seconds long, but this is Mr D's entire 3-minute masterpiece!