As you know, I often post little snippets of the wit and wisdom of my significant other, Mr Dizzo; long-suffering Supernatural widow and all-round good egg.

You may or may not know that Mr Dizzo is a man of many talents.  He works at our local hospital (Frimley Park) as a cancer treatment co-ordinator, which is his main job, and he does extra hours as a first-responder for the hospital's helipad - it makes him part fireman in the case of a bad landing for the air ambulance, and part paramedic who is trained to move the unfortunate occupant of the air ambulance down from the helicopter to the hospital's accident and emergency department (and yes, he does have a fireman's uniform!!!)

When he's not doing wonderful things at the hospital, he's a qualified bike mechanic; that's ordinary bikes, not motorbikes.  He's never worked officially in bike repair, it's his hobby, and his services are much sought-after.

For the last six years, he's spent a week away in France every summer with Frimley Park's annual fundraising cycling challenge, as team mechanic and support driver.  Over the years they've raised thousands of pounds in funds toward the equipping of a specialist unit for premature babies and toward the building of a dedicated breast care centre, and this year, they're riding for stroke victims and for a local hospice.

It's a bit of an unusual ride this year, as there's only one rider, usually there are several - there were seventeen last year, but as it seemed likely that the ride wasn't even going to go ahead in the spring, it's good that this guy stepped in to keep the 'Tour de Frimley' flag flying.

So anyway, I digress.  You've heard all about Mr D, but you've never HEARD Mr D.  Well now you can!

Here's a fun little update he posted from - of all places - San Tropez (the smug git) as they near the end of the ride.


If you felt like you wanted to support Chris (the cyclist), the link to his fundraising page is HERE! 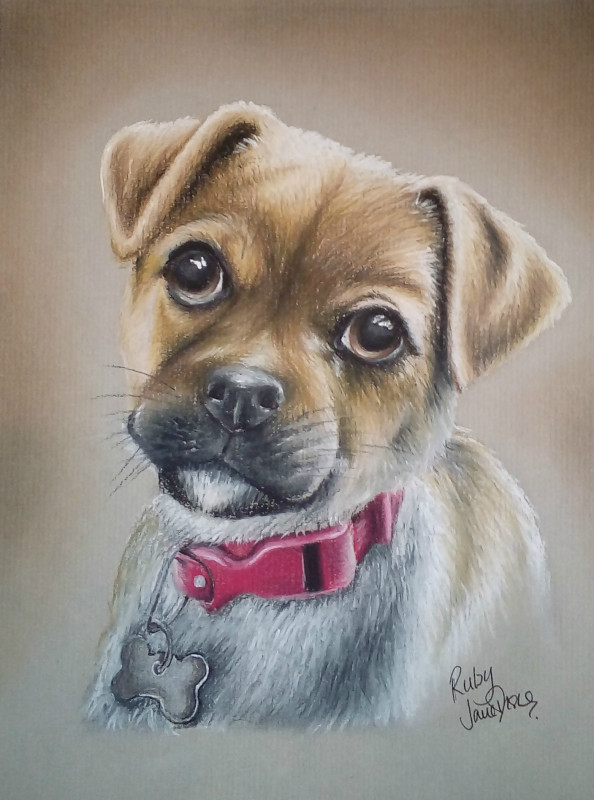