I don't tend to post a great deal about work because I'm a great believer that work is work and life is life, so on the whole, I like to keep those two aspects of my life as separate as I can, but every now and again something work-related crops up that's worth sharing with my buddies; sometimes it's funny, sometimes it's annoying (Dicknob, anyone?) and sometimes it's cool!

This week came under the heading of cool!

For those of you that don't know, my background is in HR, and my specialisms are Payroll, HR compliance and training. Where I work at the moment, I am a Payroll Controller.  I single-handedly manage a payroll which currently pays the wages of 520 people and is growing (it was 408 people when I joined in April last year, and is projected to grow to 580 by the end of this year).

I had known from my interview that the vision was that the payroll function would eventually expand because it would get too big for one person, and it was made clear to me that I would be a significant part of that process when it happened.  But no timescales were put on anything.

Well, now it's happening.  A lot of talking has been going on recently, and a few weeks ago it was agreed that a full-time assistant would be taken on, and long story short, as of 1st July I will be Payroll Manager.  A dinky little promotion and, even better, a nice pay rise to go with it!!!

We've been interiewing over the last couple of weeks, and we've offered to our Payroll Assistant and she's accepted.  She's come from the same agency I did, and she starts on the 3rd July.

My HR Director told me that our Operations Director - her boss, and basically the second most senior man in the entire company - 'thinks the world of me', so had budgeted for this within six months of me joining!  That's kind of scary in a wonderful sort of way!

When I think I left an organisation because i had a manager (and I use the term in its broadest possible sense) who barely even acknowledged my existence, and came to this, sometimes I still can't believe my luck!

See, I can adult ... occasionally! 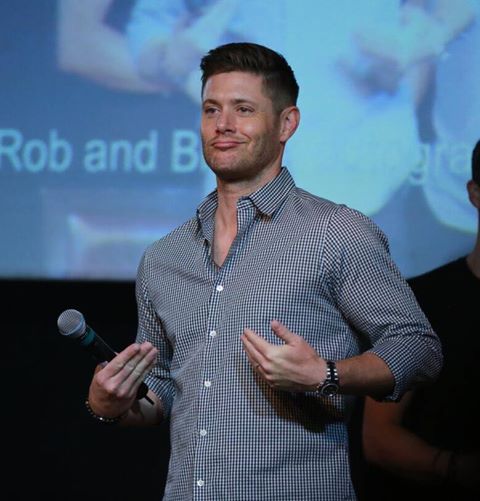