I didn't get onto Lj at all yesterday, so I missed our dear

whysosadbunny' special day.
So here's a little bit of belated birthday prettiness to make up for my tardiness!  I hope you had a fantastic day hun xx 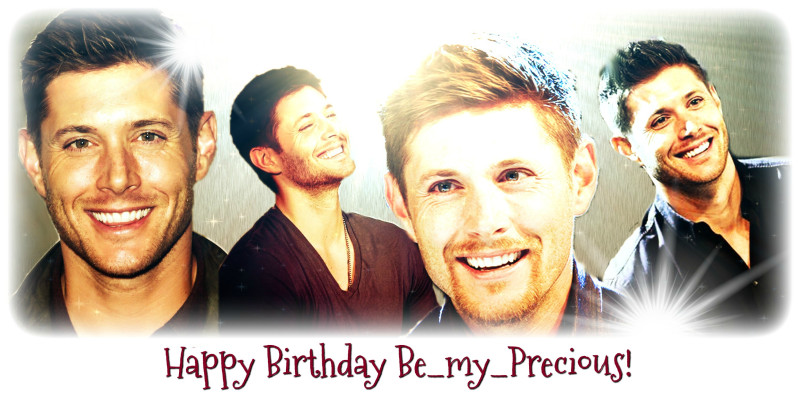 This coming week marks a momentous occasion in my family - one that will never happen again in my lifetime.  On 4th March 2017 my parents will celebrate their Golden Wedding Anniversary.

Those 50 years have had their fair share of ups: family births, great achievements and becoming parents-in-law; not to mention a few significant downs: unemployment, a cancer battle (a successful one thankfully), and deaths of loved ones.  But they've stuck it out and now here we are, 50 years on, and they're still together, still in relatively good health and still driving each other nuts.

I'll be spending their anniversary weekend with them - I wouldn't dream of being anywhere else, but in the meantime I've been indulging in a bit of nostalgia by looking through their wedding photos. (Is it nostalgia if it's something that happened before you were even conceived???)

Their wedding pictures are so evocative of the era, and my Dad looks like a total Buddy Holly clone.  My Mum is a beautiful bride and I know everyone in the family was so proud of her.

I'll post a few more pictures later in the week as I sort through them - they're worth seeing just for the fashions! But in the meantime, here's one of my favourite pictures of the happy couple.