The phenomenon known as J2M is not discussed in any important scientific papers.

It is a very recently proposed theory, the phenomenon only being discovered in the last few years, but extensive research by the Supernatural Fandom has proven that the J2M effect does result in a marked and continuing increase in the entropy of a situation, and there are moves afoot to include it within the second Law of Thermodynamics.

The J2M phenomenon is created by three separate independently moving particles.  Known for the purposes of this explanation as J1, J2 and M.

These are the individual particles that make up the J2M phenomenon: 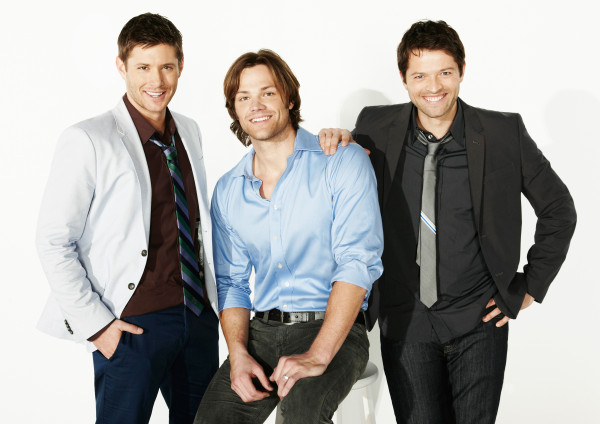