Mr Dizzo and I have been apart for two weeks. I've been off to the Isle of Wight every weekend for the last four weeks selling art and Mr D has been over in France for 10 days looking after 18 cyclists on a charity bike ride.  He arrived home this evening, and it was great to see him.

Especially when he tells me little gems like this :

'One night at the hotel, we were in the restaurant and I asked for the bill, and my French was so shit, they bought me a creme brulee.'

There's a picture of said creme brulee on his phone.

That means another convention must be on the horizon!

Can you guess who this is going to be ... 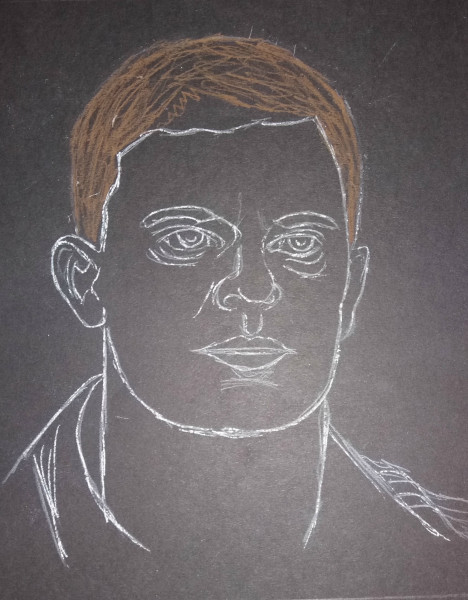