Well, I'm back in the real world after my week-long soujourn to the Isle of Wight.  I've been largely offline the whole time due to lack of any kind of internet connection at my parents' home and a mobile phone signal that's beyond pathetic.  Honestly, the only way I could have contacted most of you this week would have been if you were a cop, a paramedic or a firefighter!

Anyhoo, I get home last night about 7 pm after spending two and a half fun-packed hours on the motorway, collapse in a heap on the couch and log on ... (snuggles broadband).

And the first thing to pop up on my Facebook feed ... 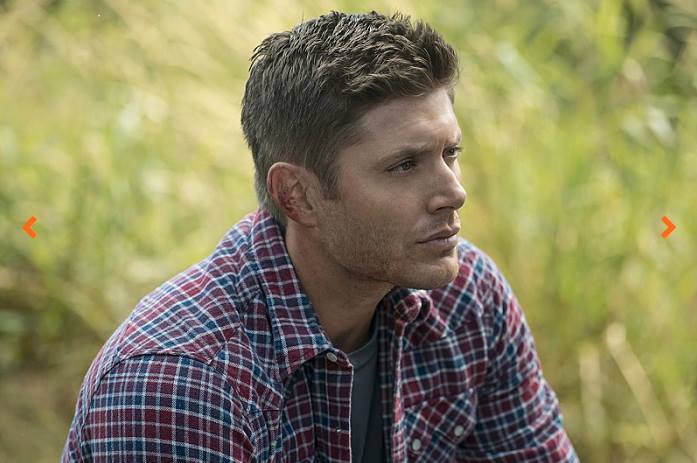 Now if that's not balm for the soul, I don't know what is!

Once again I've been over on the Isle of Wight, since last Wednesday for the Isle of Wight Steam Fair.  This four-day event takes place at the Isle of Wight Steam Railway, and showcases Steam Engines and various other historical vehicles.  It's a fun show, which I've worked for five years and I have some very fond memories of it.  This year was a great success, I sold an original, and had plenty of interest, and for once the weather was fine pretty much throughout the whole event.

However, I've made the difficult decision not to do the Steam show any more after this year.  I've reached the decision for several reasons which include:

it's very labour intensive.  Four days trading with a morning's setting up beforehand and a further morning's taking down afterwards.  It requires me taking three days off my day job.  It's so weather dependent, and I realised that this year was only the second time in five years that I've been able to trade for all four days, because on all the previous three years at least one day has been rained off.  When it rains, I not only lose a days trading, I then have to spend more time afterward drying the gazebo before I can pack it away.  This year, because - for once - it was dry, there was dust.  Masses and masses of thick dust kicked up by all the steam trains/engines all day, every day.  I've been through four rolls of kitchen towel and two packs of surface wipes trying to keep the pictures clean!  And the clincher is, there is no mobile phone signal - at all!  How is that even possible in the 21st century?  That means I can't take card payments, and I'm increasingly losing sales because of it!

Ultimately, although I make decent money at the show, once you take out the pitch fee, the amount of profit I make doesn't justify the amount of work I put in!

So, the Steam show is no more, but I leave it with many happy and fond memories, and here are some of my favourites ...


I generally have no interest whatsoever in steam engines, however, one year this beast turned up.  This is 'Nightmare' and I fell in love with it!  I could almost imagine it emerging from the mist in Sleepy Hollow ... in some kind of turn-of-the-century version of Stephen King's Duel !! 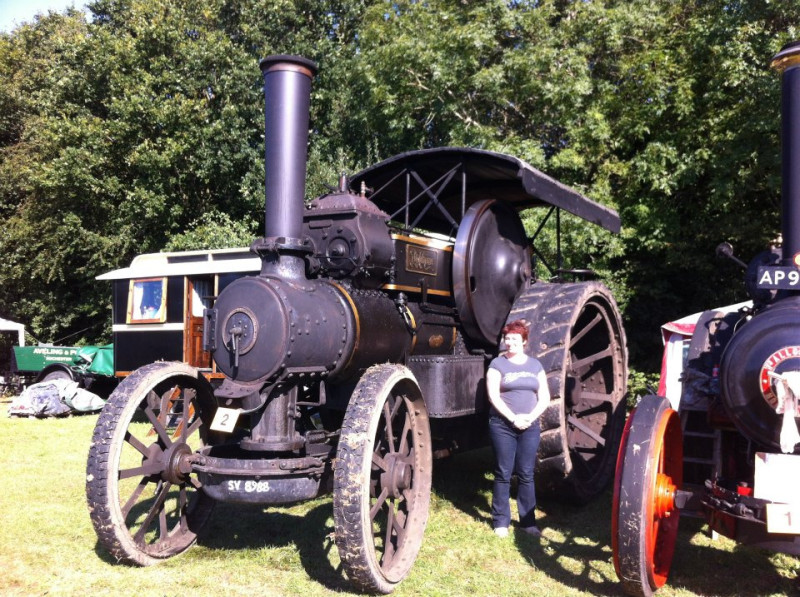 Being away over the weekend gave me the opportunity to do some significant work on  my Dylan commission.  In fact, I've petty much finished it.

Just waiting on final approval, then it's ready to fix, frame and hand over! 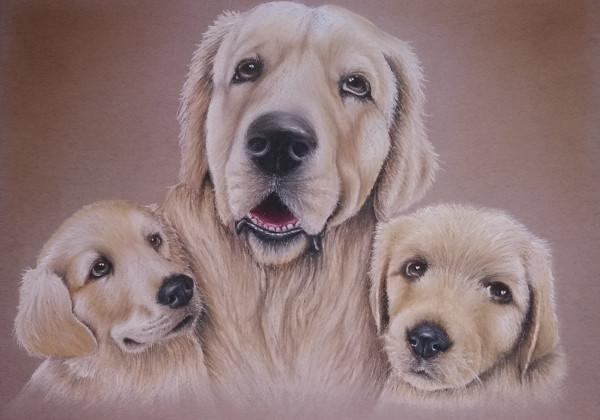