Well, in my last post, I paid homage to the fabulous Supernatural fandom that I am so proud to be a part of.  In this post, I will pay homage to the two people that drew me hook, line and sinker into our show, and led me into the fandom that I love so much:

This is a case fic that I finished almost exactly four years ago.  It's always been one of my favourites, and so I've decided to give it an airing.  It's fifteen chapters and I'll post a chapter a night until it's finished!

The story is based loosely on a famous London ghost story; the fatally evil spirit of Number Fifty, Berkeley Square ...

Someone - or something - is scaring people to death in New York; Bobby's on the case, but opinion is divided on whether or not he needs the Winchesters' help.

But those boys; they just won't take no for an answer … 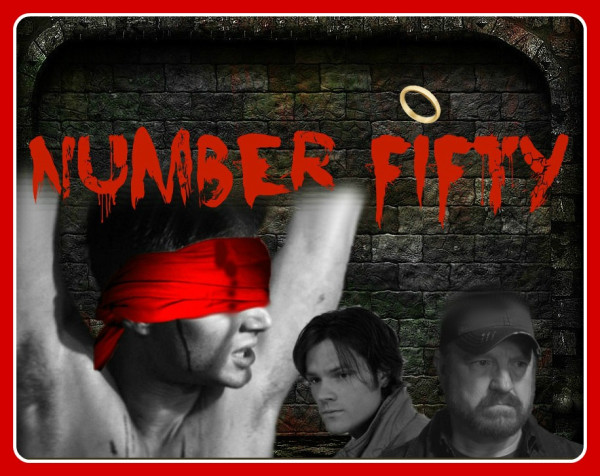