An illustrated treatise on the delights of dorkdom

Once upon a time, there was a beautiful, but lonely, dork. 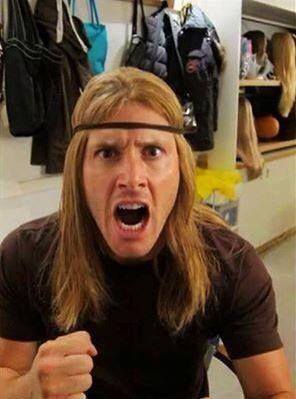 And he met another beautiful, lonely dork. 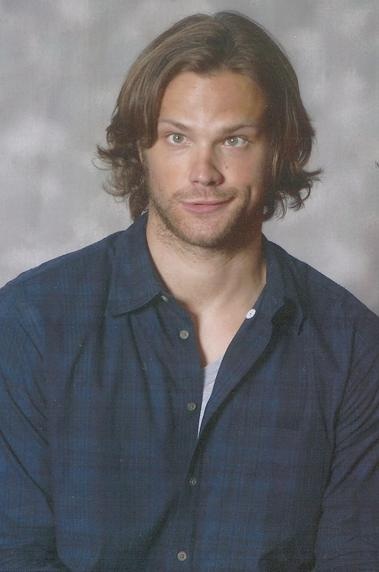 And they became such friends as have never been known before. 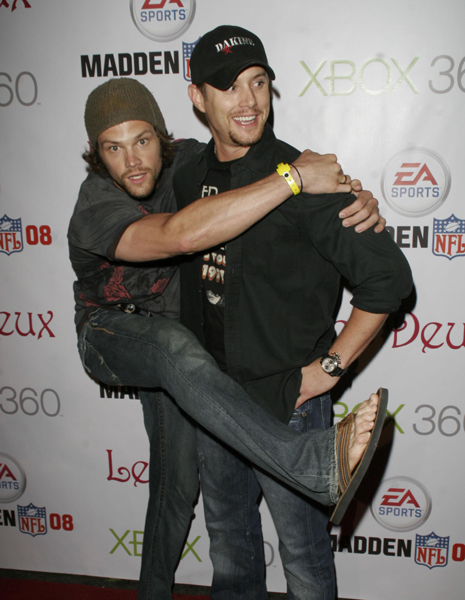 They were rarely, if ever apart, and if ever they were, their parting was always solemn and heartbreaking ... 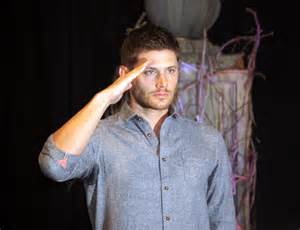 ... but their relief at being back together was overwhelming. 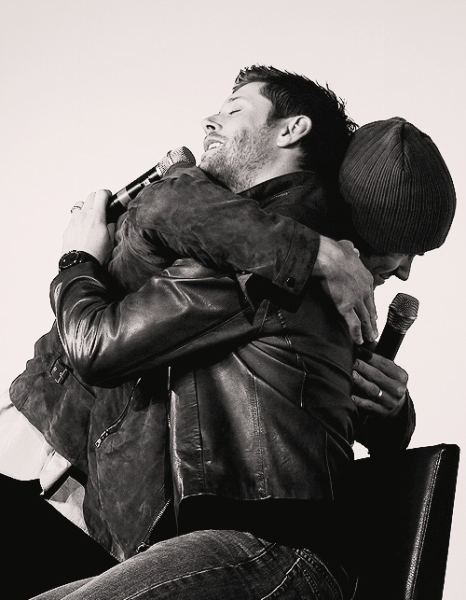 Even though Jared had to be careful around Jensen's cheekbones for fear of flesh wounds. 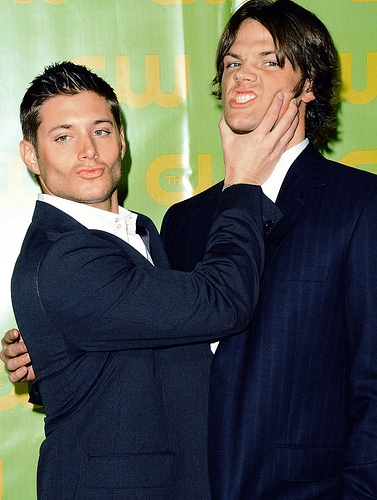 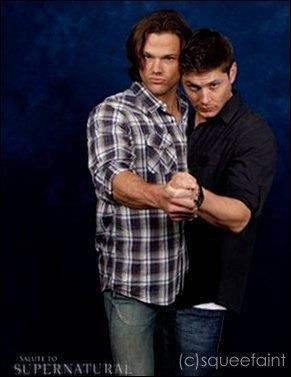 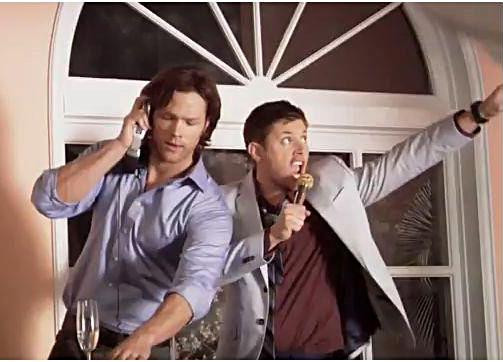 ... and spread the joy of their flawless dorkdom around the world 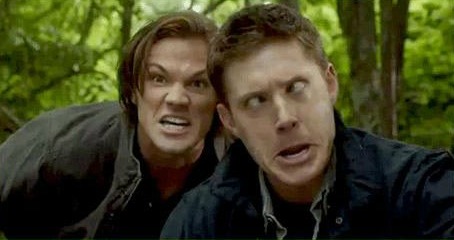 Their minds were tuned as one. 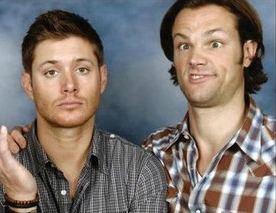 And they were always there to support each other 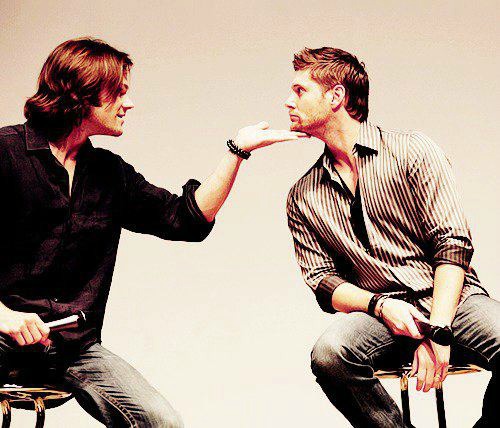 One day, a third beautiful dork stumbled into their lives. 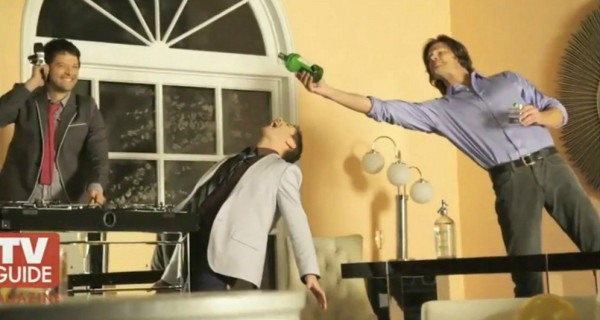 Two was indeed company, but would three be a crowd?  Misha pondered at length on this. 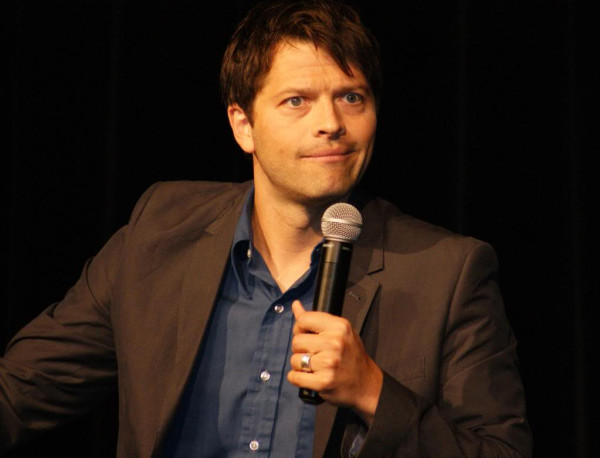 He pondered so hard, he didn't realise that Jared had stolen his ice-cream cone. 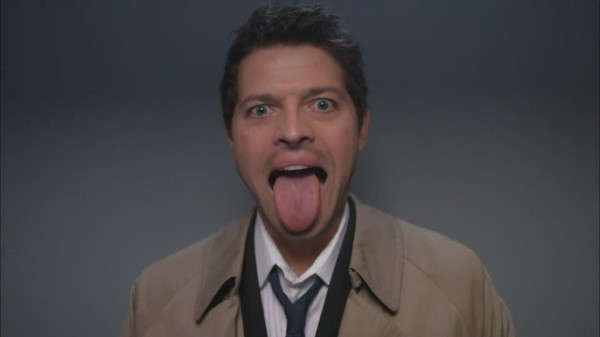 But to everyone's delight the two beautiful dorks became three. 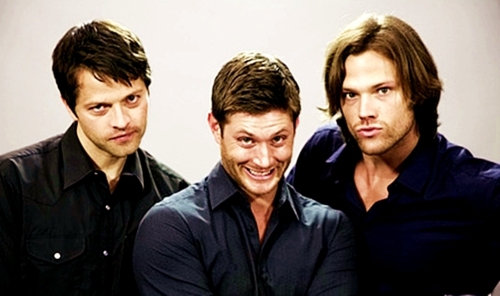 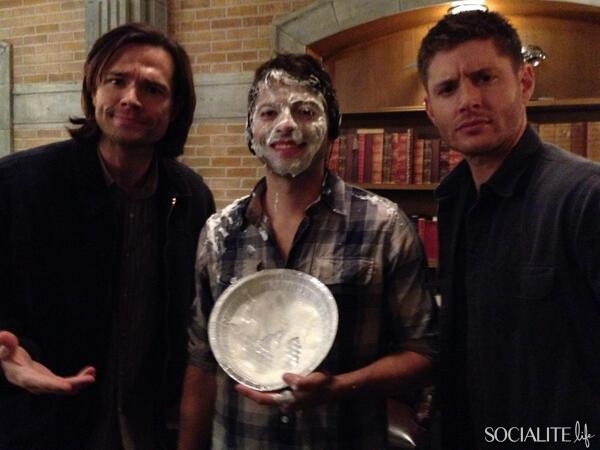 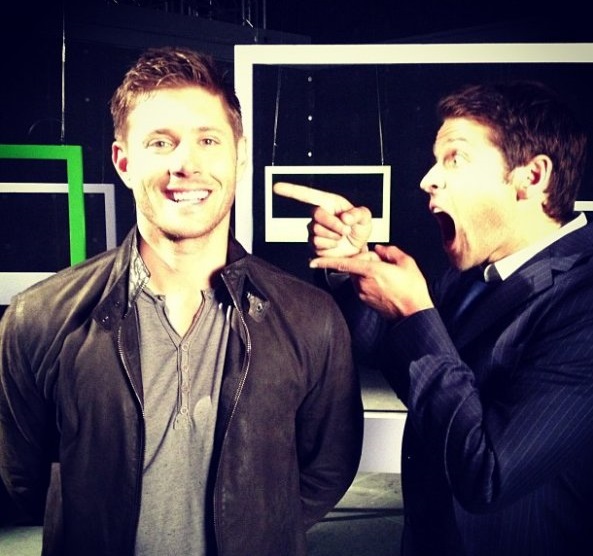 But Jared showed him how to overcome his fear. 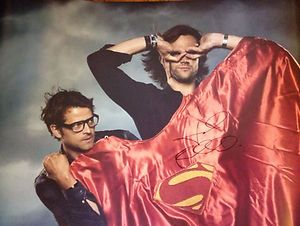 And they revelled in the joy of being together 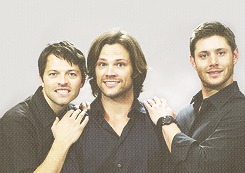 Filling a gloomy world with joy and laughter and beautiful dorkdom. 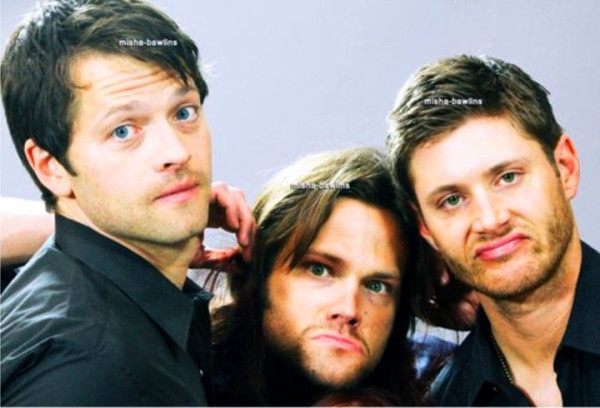 Not to mention, more badass good looks than it could shake a stick at 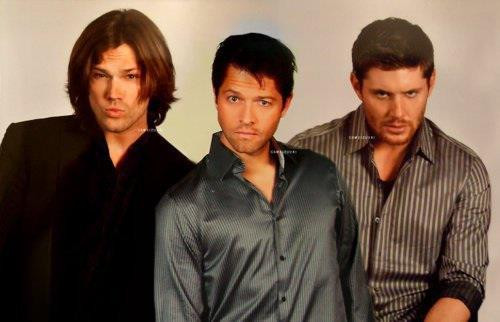 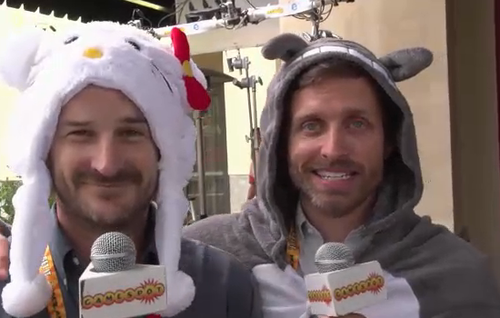 ... spreading a contagion of dorky loveliness. And making the world a better place. 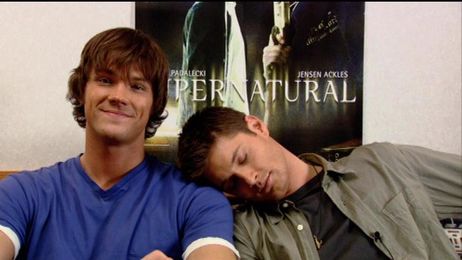 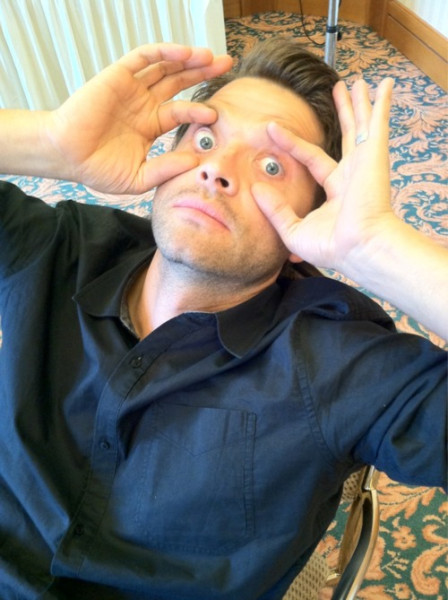 ... but thanks to their combined efforts; today, beautiful dorks everywhere can enjoy ... 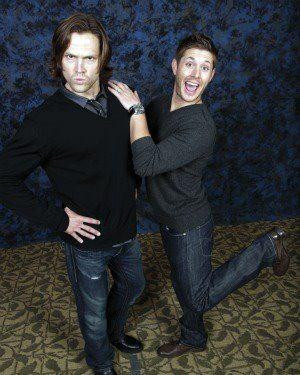 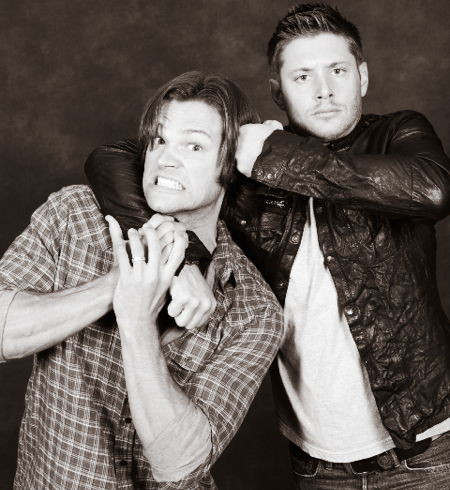 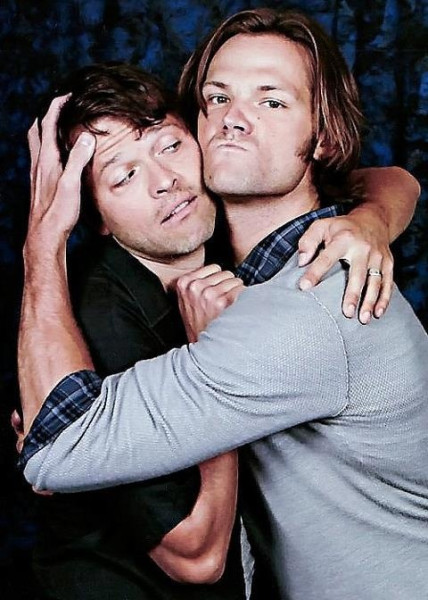 And thus it was that the three beautiful dorks remained together, continuing their excellent work.

And they all lived happily ever after. 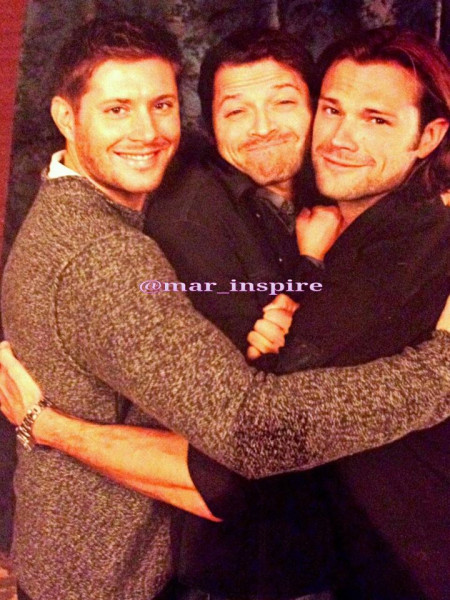