I've been having a little trawl back through my journal and noticed that I seem to have quite a collection of Jensen picspams behind me now.  As you may be aware, over recent months, I've been celebrating our lovely boy's various bodily particles in one form or another, and so I've decided it was time to bring them all together into this masterpost.

It will, of course, be regularly added to, and hopefully, I'll eventually be able to bring you a whole Jensen via this post (I should be so lucky).

In the meantime, feel free to peruse the prettiness and enjoy the bits I've gathered together, remember to mop up your drool - we don't want any accidents - and don't leave teethmarks! 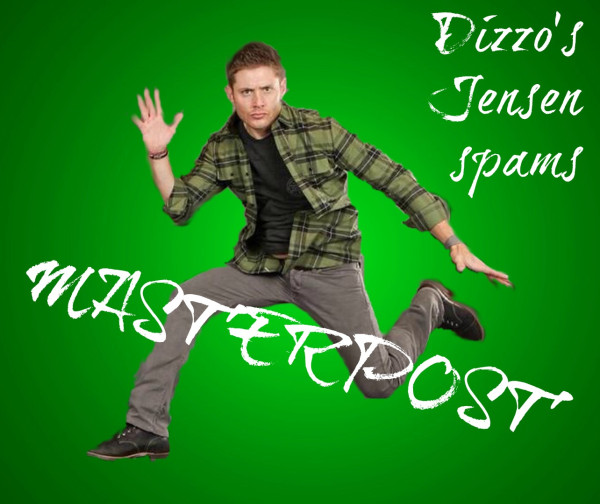 In the interests of being better organised, here is the link to my fanfic.net page where every fanfic I have ever written is listed in chronological order.

Most of these fics have appeared over here at one time or another, but it's hard to keep track of them, so I'm very happy to sit back and let FF.net do the work for me :) 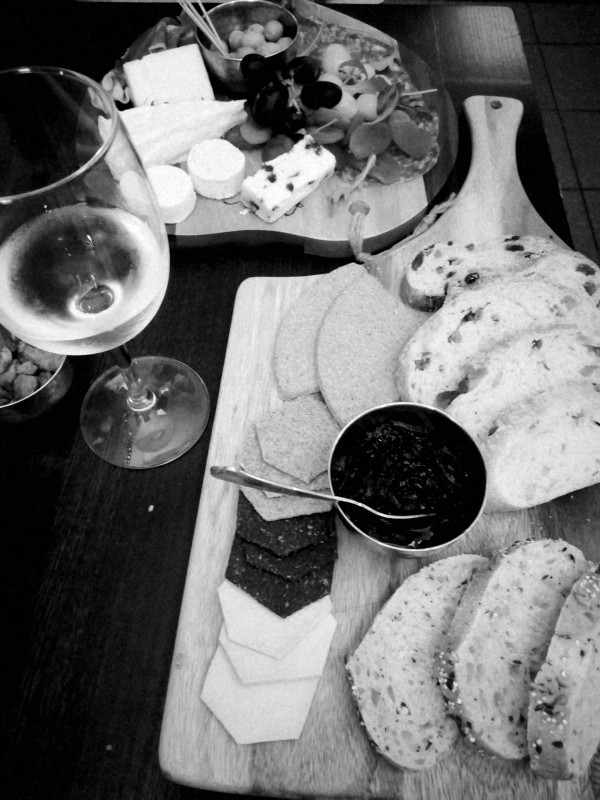 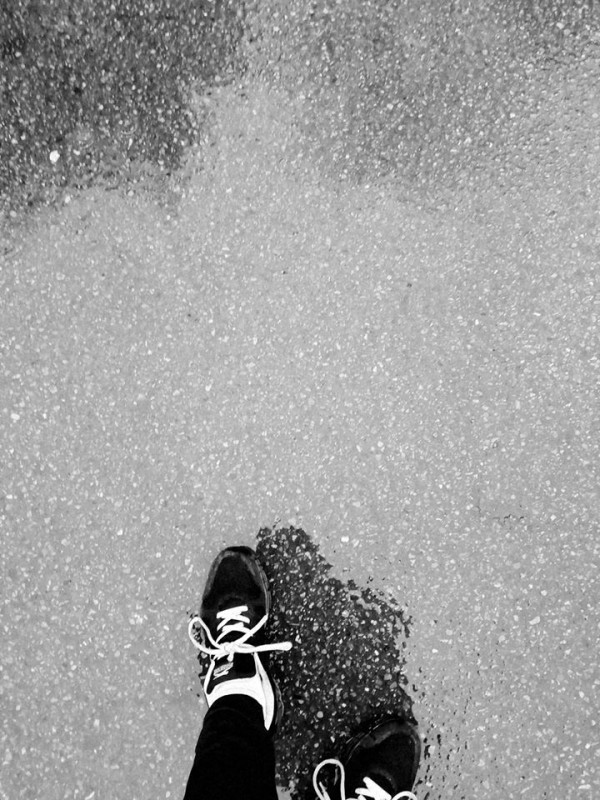 This is a little game I'm playing on Facebook.

If anyone else wants to play along, go for it!! 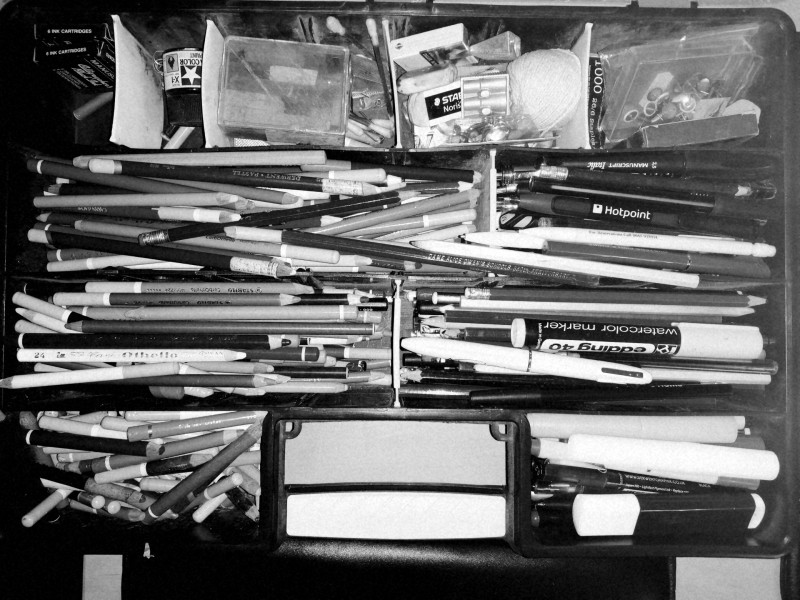 I decided to treat myself to a new anglepoise lamp.

So, I bought one off of Amazon (UK) and it was delivered today.  Whereupon I discovered that not only did I end up buying one with a european plug - why the hell woud a lamp sold on Amazon UK, have a  european plug?? - but I somehow managed to buy the wrong bulb as well! 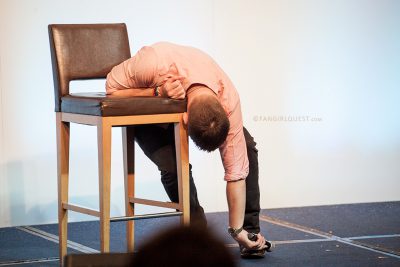 ... so I'm just going to leave these here instead.

Wishing the happiest of happies to 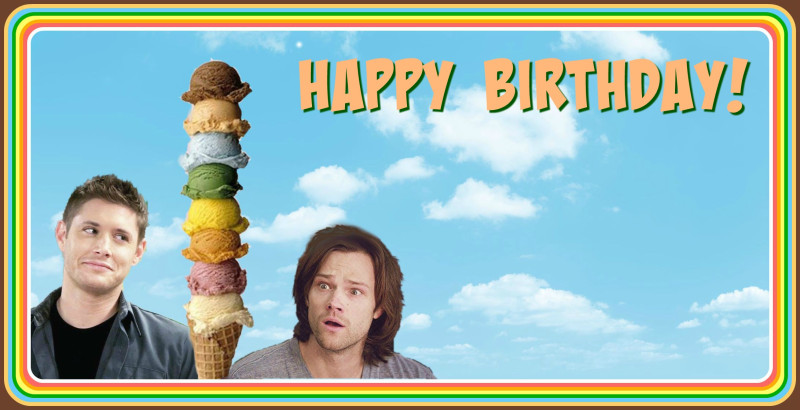 Like everyone else, I was horrified and saddened by the terrible fires that have blighted Australia, and decimated their wildlife, over the last couple of months.  So when the opportunity arose here on LJ to help out, I was happy to help.

fandomforoz is an online fandom auction set up to raise money for those affected by the Australian bushfires. (FAQ'S)

There are a huge number of fandom creators from all over the world an from all different fandoms taking part, and offering fic, art and crafts to help raise funds.  Bidding begins on the 23rd February but up until then, you can peruse all the goodies on offer HERE and for anyone that's interested, my creator page is HERE.

I went out after work last night to meet Stephanie, my lovely JIB buddy from Switzerland.  She's over in the UK at the moment, and as she's not going to JIB this year, this was likely to be my only opportunity to catch up with her. Yesterday was also her birthday, so another great reason to catch up!

We met in London at Waterloo, and we walked long the South Bank to a nice restaurant called 'Sea Containers House' which is one of my favourite eating venues along the Thames.  We had a great catch up, and lots of chat!

Now I happen to know that Stephanie is a personal friend of Rick Worthy, (Supernatural's Alpha Vamp).  They met some years ago when she was volunteering at a convention and have stayed in touch ever since.

What I didn't know was that Rick has been in Europe recently and happens to be in the UK right now, and Stephanie said 'I've been in touch with Rick now he's in the UK, and he might join us tonight.  Would you mind?'

Would I mind???? Seriously?

Rick did join us.  By the time he got to us, we'd finished dinner and he was able to join us for dessert and drinkies. He was an absolute delight and we had a fabulous fun evening - especially our farcical attempts to take a decent selfie, and Rick's reaction when he found out my surname is 'Disney'.

It was certainly not how I'd expected the evening to pan out, but I'm so very glad it did!!